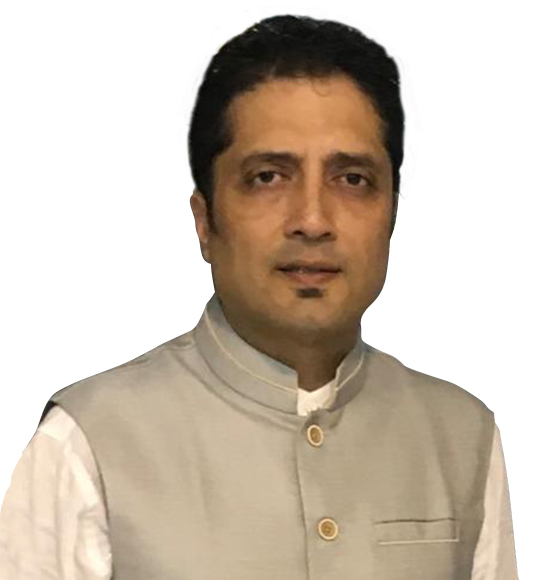 An eminent first-generation tycoon.As the Founder of the company, he has initiated a robust platform that offers cohesive automobile services for Individuals from all walks of life. He has significantly contributed to constructing a solid reputation and benevolence for the company. He’s the guiding shadow behind a vastly skilled and proficient core team, which is poised to take Phaedon to the light of success and recognition.A insightful inventor of dreams and passion, Deven Sheth has many achievements to be proud of. One of the paramount amongst them being the "Best Entrepreneur / Best Emerging Technology Idea" AWARD from H.H. Sheikh Mohd. Bin Rashid Al Makhtoum: Crown Prince and Ruler of Dubai, UAE in Oct.'2000. His aura and distinctiveness is so inspirational that he worthily got covered by CNBC India, AutoShow for 2 successive years.Lastly, if you haven’t already guessed it, he was the driving strength behind one of India’s largest venture and market-leading brand: Shaman Ford. 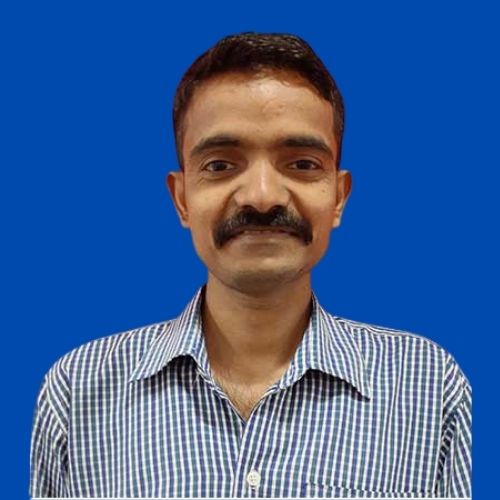 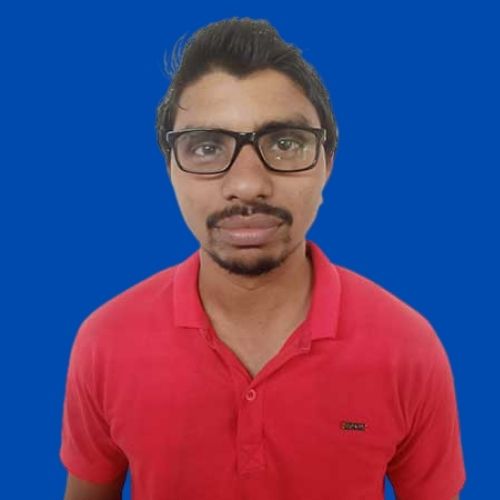 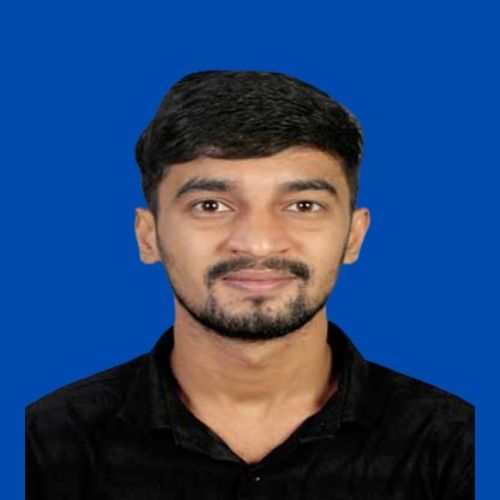 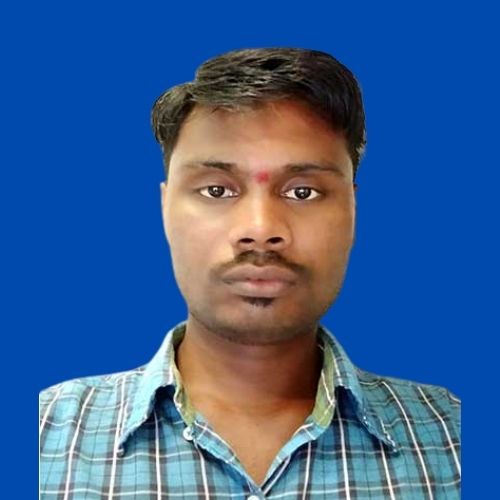 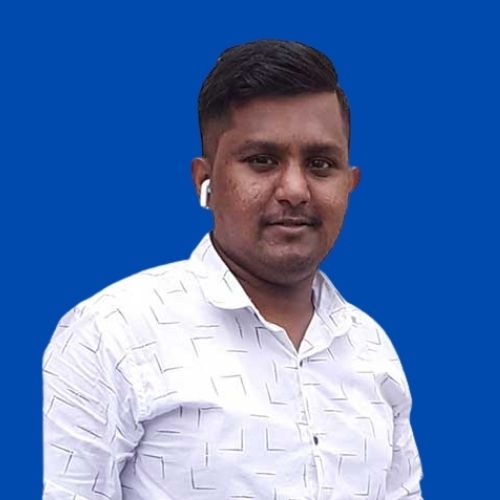 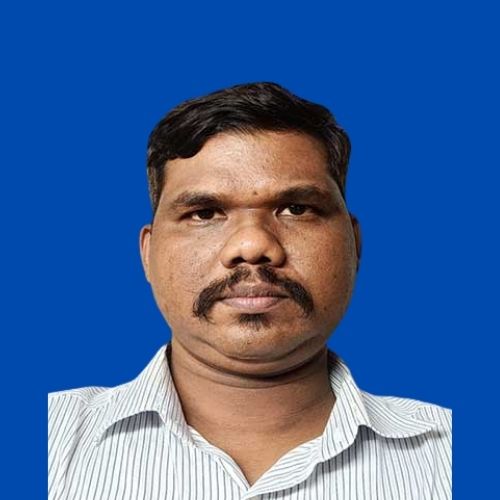 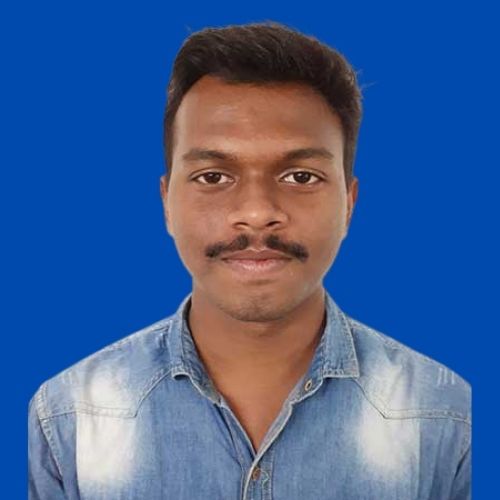 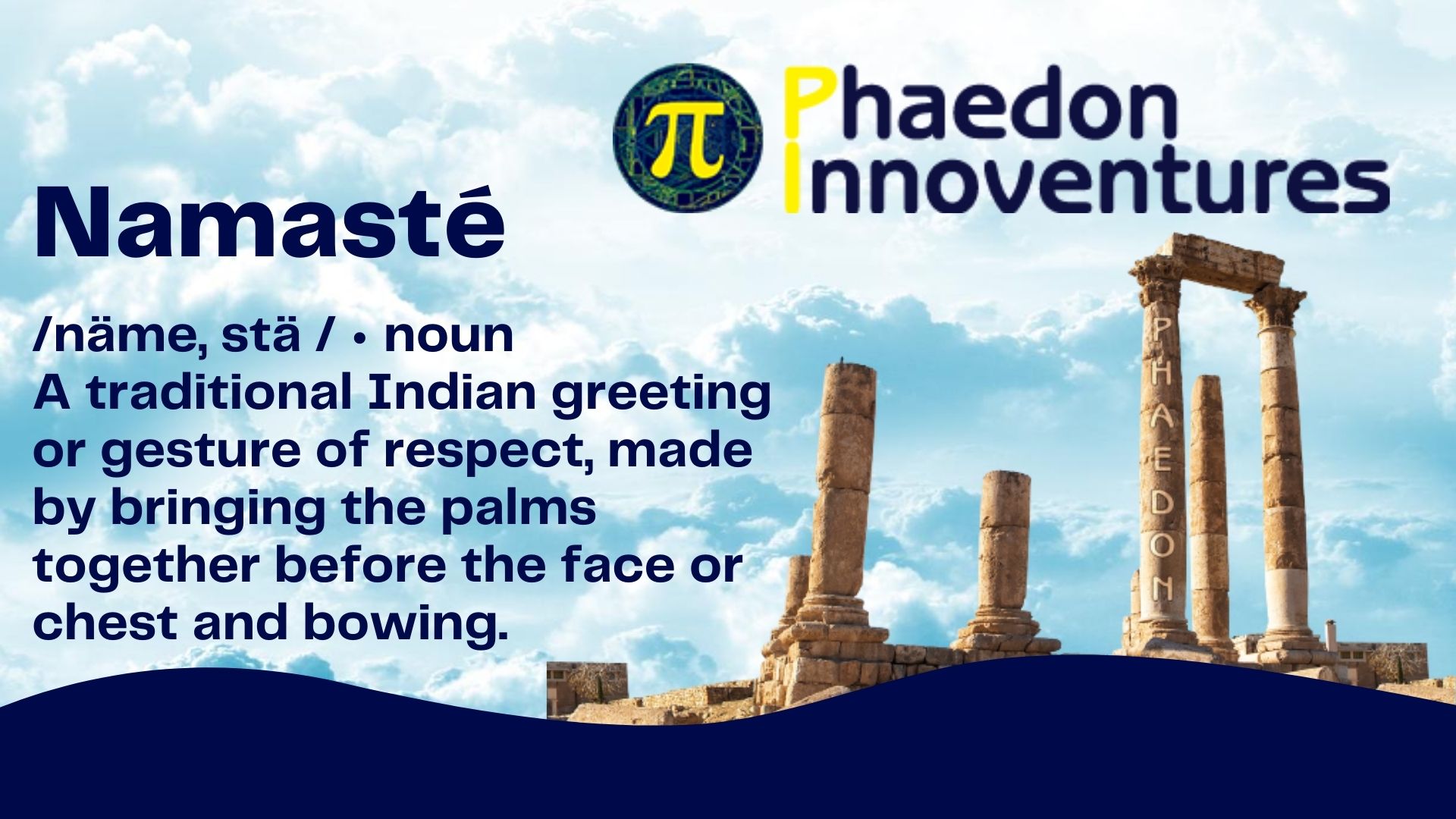